The important element of the tagine is the dried fruits. You can use apricots, dates, or even sultanas or raisins if you like. The sweetness gives the dish its distinct flavour. 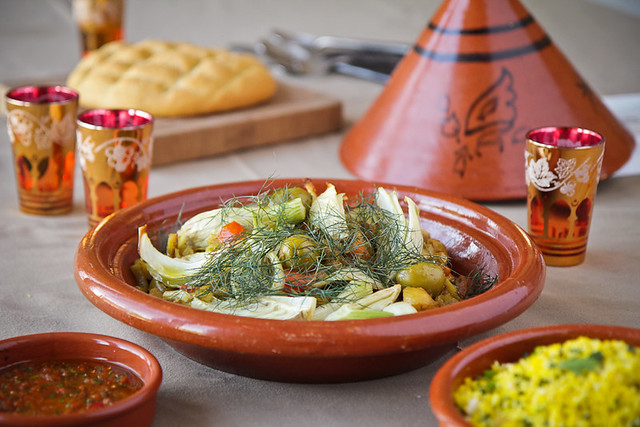 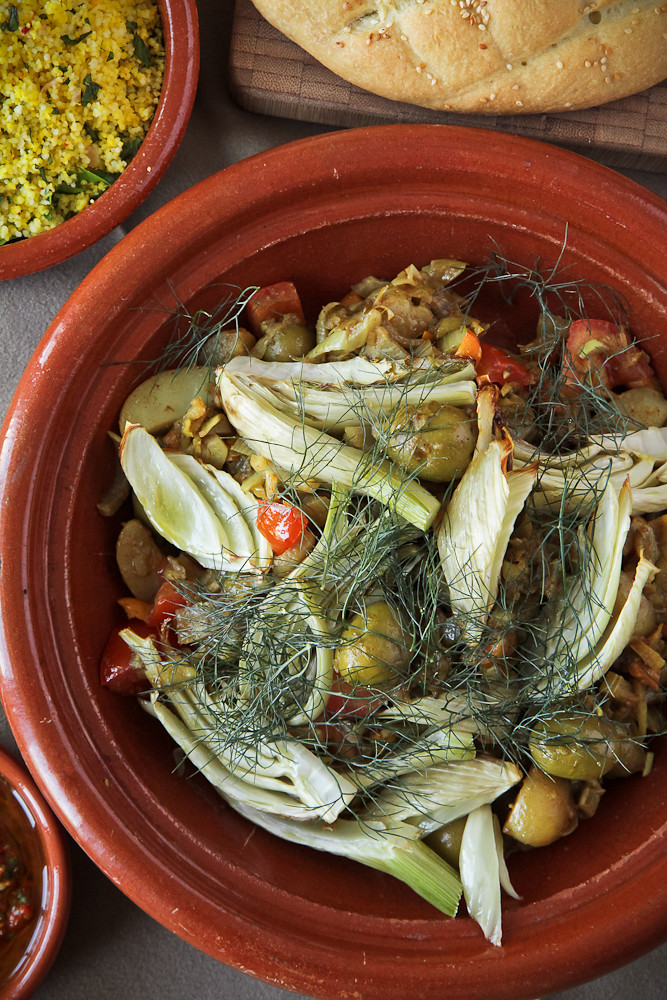