I have fond memories of my family's ritual of making orange marmalade in January during Seville orange season, which lasts for just a precious few weeks. If you've never tried making your own marmalade, I really encourage you to give it a go. The result will taste much better than store-bought, and you'll have the pride of mastering a new skill. It might even become a tradition for you as well!

So what's the secret to great marmalade?

Seville oranges, so called because they are grown near Seville in southern Spain, are very seasonal. They are available only for a few weeks up to the beginning of February. Don't bite into one like a sweet orange! They are very bitter, and marmalade has this bitterness to thank for its notable flavour.

You can buy Seville oranges from greengrocers and supermarkets. It's best to buy them where you can select your own. Don't be tempted to buy boxes of Sevilles, no matter how pretty they look! You might end up with some duds. Feel each orange to make sure that it's firm, thin skinned, evenly coloured and with no bad bits. You are best off with small, heavy thin-skinned oranges. Discard big puffy light-weight 'blown' oranges as you will end up with lots of pith and not much juice. Buy organic if the quality is good. 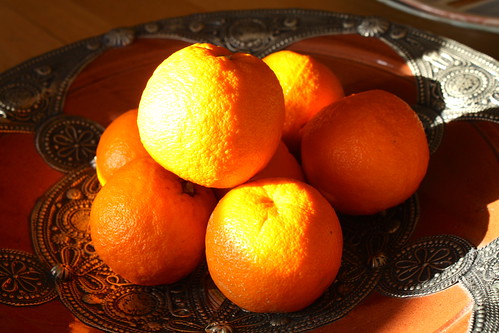 Marmalade making is a once a year treat, so set aside a winter afternoon or early evening. You don’t want to be waiting for the marmalade to set past midnight on a week night. The process will be much more fulfilling if you are feeling relaxed, so put on some good winter music, make yourself a cuppa, and enjoy this seasonal ritual.

You will also feel more relaxed if you have your jars all washed in advance. You don’t want to be struggling with scraping off old labels while your marmalade is bubbling away. 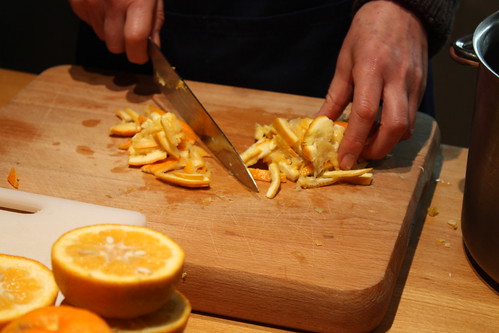 Over the years I have learned a few simple techniques to make the marmalade process quite a bit easier: 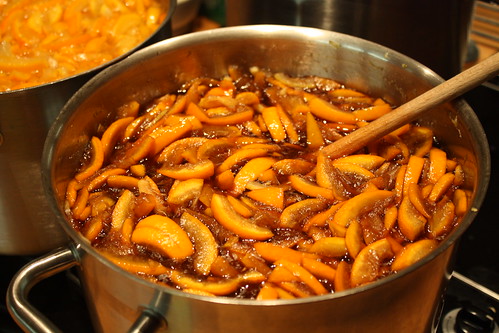 Once you have a basic marmalade down, there are some interesting variations to try: 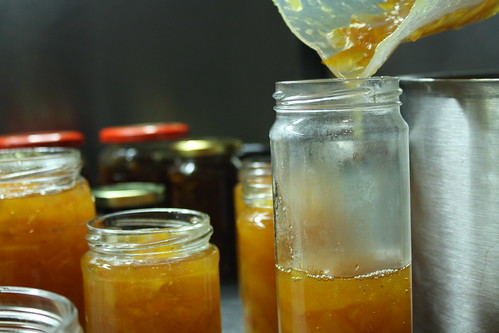 5. Consult with the experts

By making our own marmalade you are entering a community of people who are passionate about this seasonal endeavor. It's always interesting to get tips from other marmalade masters. You could start with us, of course, and our own our basic Seville Orange Marmalade recipe. For more hands-on help (and a fun way to interact with other marmalade fans like you), check out future Marmalade Making classes taught by marmalade expert Christopher Robbins.

There are loads of great marmalade resources out there; here are a few of our favourites: 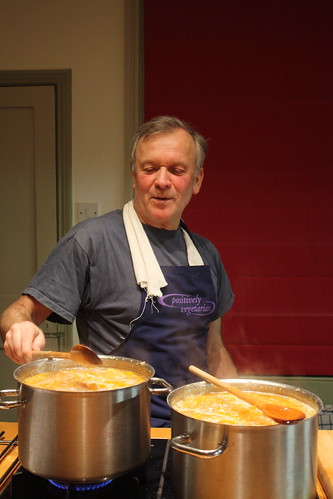 We genuinely would love to hear about your top marmalade tips

and see photos of your successes.